Interview With Xeo Lye: Learn Cryptocurrency From Board Games!

Today we have the huge privilege of interviewing Xeo Lye from Capital Gains Studio! They are going to launch an exciting new table-top game titled Cryptocurrency.

As the name implies, the game is built upon the emerging alternative digital currency that has skyrocketed in popularity over the recent years. This has sendt investors on a frenzied ride with its erratic ups and downs, turning many early adopters into overnight millionaires.

Capital Gains Studio is a local game studio which seeks to empower the masses and game enthusiasts about otherwise boring financial knowledge through simple methods. Enjoy the interview!

IKIGUIDE: Tell us more about yourself, Xeo!

Xeo Lye: Hailing from the Sunny nation of Singapore, (better known for Crazy Rich Asians and the island of Trump-Kim bromance) I am Xeo Lye, the co-founder of Capital Gains Studio and the producer for Cryptocurrency Board game.

IKIGUIDE: What inspired you to create this game? 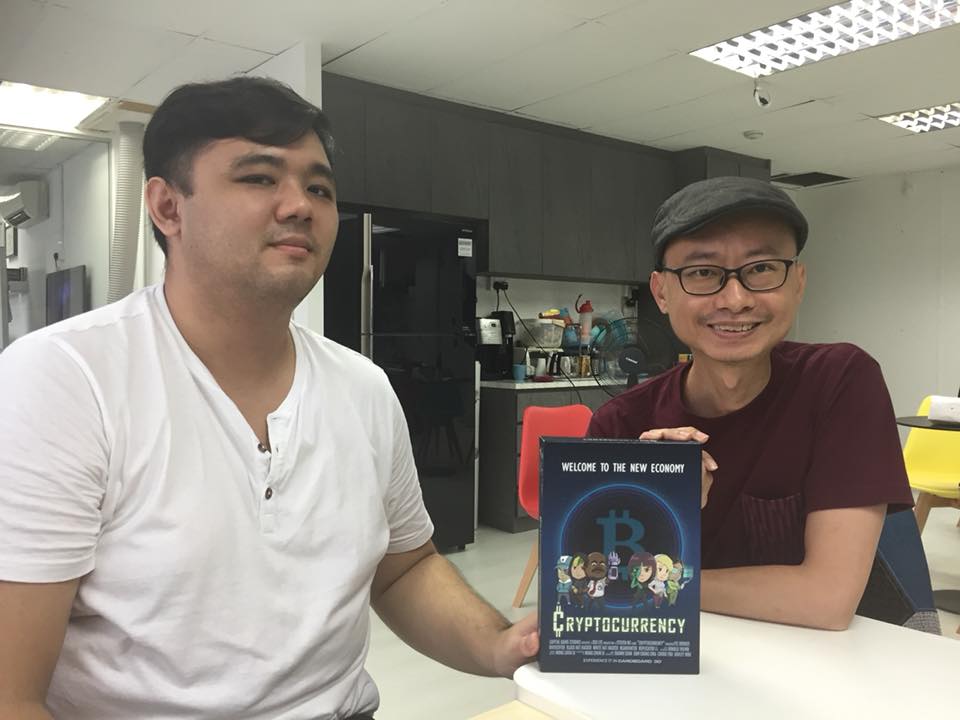 Xeo: During the Summer of 2017, Major financial newswire around the world started to take note of a new rising asset class: Bitcoin and cryptocurrency.

As Bitcoin passes the $5,000 mark and news of newly minted cryptocurrency millionaires started to capture the imagination of the masses, people started paying attention and brave investors started to explore into the wild wild west of cryptocurrency.

Tech-savvy people started to buy mining rigs to mine cryptocurrencies, hoping to unearth what is the equivalent of gold, in the digital world. Shortly after, new cryptocurrencies are created via initial coin offerings (ICO) and some of these creators became overnight millionaires.

However, many of these ICOs and newly minted cryptocurrencies are simply scams in disguise, hoping to rip off the unaware investors.

We starting asking ourselves, can we create a fun game, that can portray the dangers of cryptocurrency, while representing how it works accurately on a board game.

IKIGUIDE: What is the one thing people think they know about cryptocurrency but actually don’t know?

Xeo: Many people think that Cryptocurrency is a way to get rich quick, without knowing the real application and potential behind the technology.

It is similar to the internet bubble in 2000 where everyone thinks you can get rich by setting up a website. They don’t realise that a decade later, it has the power to disrupt many industries and change the way how we live.

IKIGUIDE: What is the one thing you learnt about cryptocurrency from this game?

Xeo Lye: In order to validate the accuracy of the in-game mechanics as compared to the real world workings of cryptocurrency, we sought out many experts in the field to seek their opinions.

They have also taught us the many potential real world applications of crypto and blockchain beyond the field of decentralized mode of payment.

Blockchain gaming, internet security, smart contracts and Intellectual Property (IP) protection are some of the potential usage that comes to my mind immediately.

IKIGUIDE: On a parting note, do you have anything else to add?

Xeo Lye: We will be running a Kickstarter on 21st August (Tuesday) whereby we are going to give away Freemium edition of the Cryptocurrency board game for the first 300 backers. 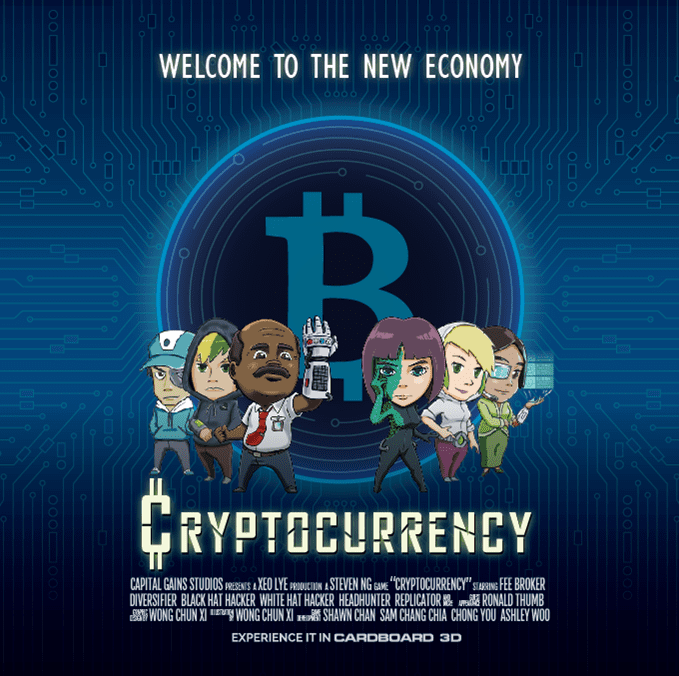 We borrowed from the freemium concept of mobile games where we are giving away a striped down version of the game, hoping to get people to try them out and introducing them to the world of Cryptocurrency.

We are also introducing a Cryptocurrency 101 guide which will be included in the game to help people understand how the in-game mechanics tie into the real world Cryptocurrency. It is a great game to play with friends to introduce them to the world of Cryptocurrency!

The Kickstarter for this game has already started !!– Be sure to support!