Mayuhime: 3 Personal Branding Tips To Learn From This Financial Expert

A Diamond Is Truly Forever, With Pure Diamond!

Mayuhime. Mayumi Sakai– The Japanese lady financial expert and celebrity who knows her FX stuff at the tip of her fingers. She is considered to be a media darling and financial guru in Japan, having appeared on many publications such as Nikkei Money, Weekly Asahi, The Financial Times.

I met the financial-guru on Sunday at the Cryptocurrency Expo 2018. A unique twist of fate resulted in me becoming her impromptu translator, because her original translator went missing unexpectedly. 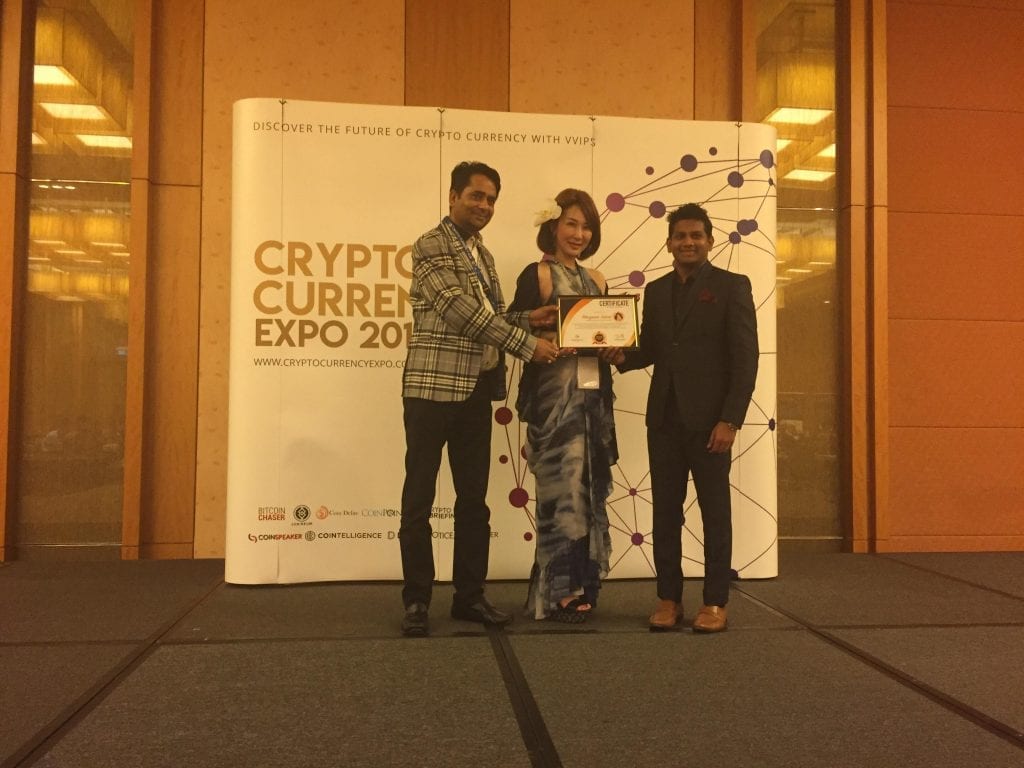 So I had the opportunity to interact with her for about an hour as she explained her RSV project (of which she is an evangelist and advisor) for me to translate.

And I was really impressed by the lady’s personality and personal branding! 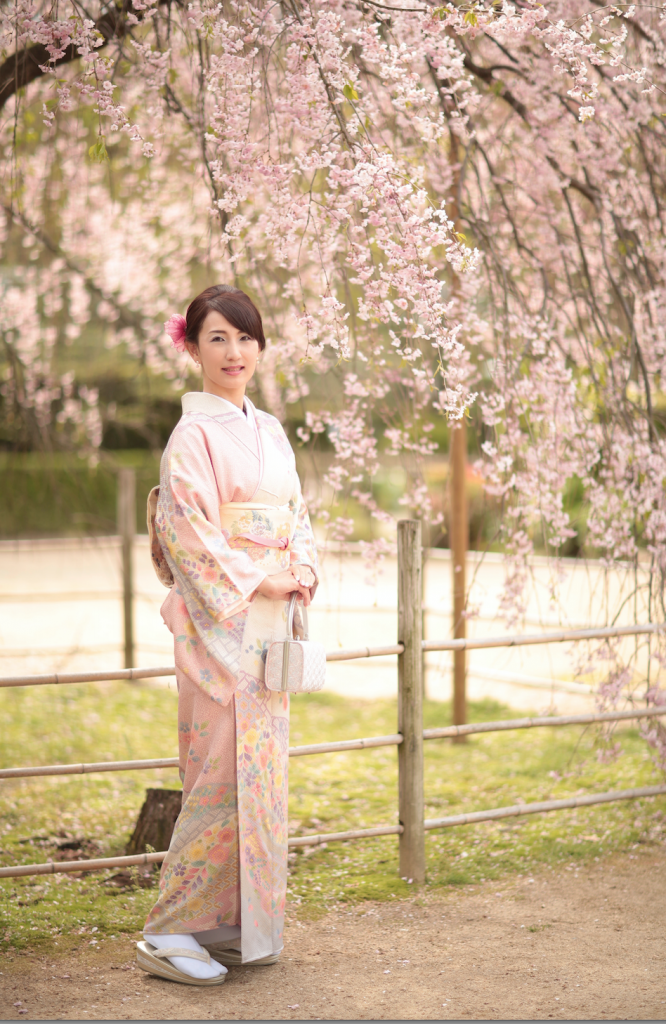 Against this context, today I am going to take some time to pen an article specially for founders or C-level executives of ICOs/ blockchain projects. This is an article on personal branding, and I think it is very important for founders of projects and companies to have authentic and consistent personal branding so as to propel their visions and passions to greater heights.

The last time I wrote a celebrity-related article was about Donald Trump and a top personal branding portal in Japan translated it (ドナルド・トランプから学ぶパーソナルブランディングに関する3つのレッスン). So I hope this article can eventually be translated into Japanese too because Mayumi-san is such an amazing lady! 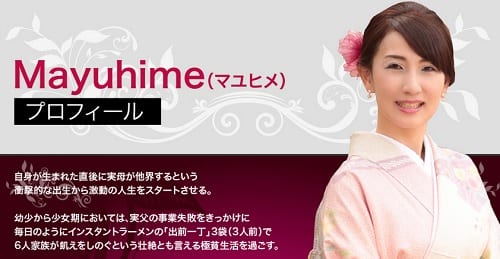 Mayumi Sakai was born in Hiroshima.

When she was little, her father’s company went bankrupt and she had to drop out of high-school to work to support her family. On a particular TV interview she spoke about the toughness of her childhood, and how at one point in time they didn’t even have money to buy food. This gave her the determination to work hard and smart to provide a better life for her family.

She discovered FX-trading while she was pregnant and was determined to master it. Fast forward to the present, Mayumi-san is now an author, a teacher and coach with over 12,000 students under her academy. Currently, she is also into cryptocurrency since skillsets are transferable and doing public talks on how to invest in assets while lowering risks.

I’ve mentioned The Hero With A Thousand Faces many times, and her authentic story captures the heart of the masses because it shows her vulnerabilities. The public loves a story of a strong and smart lady overcoming all odds to become successful today. 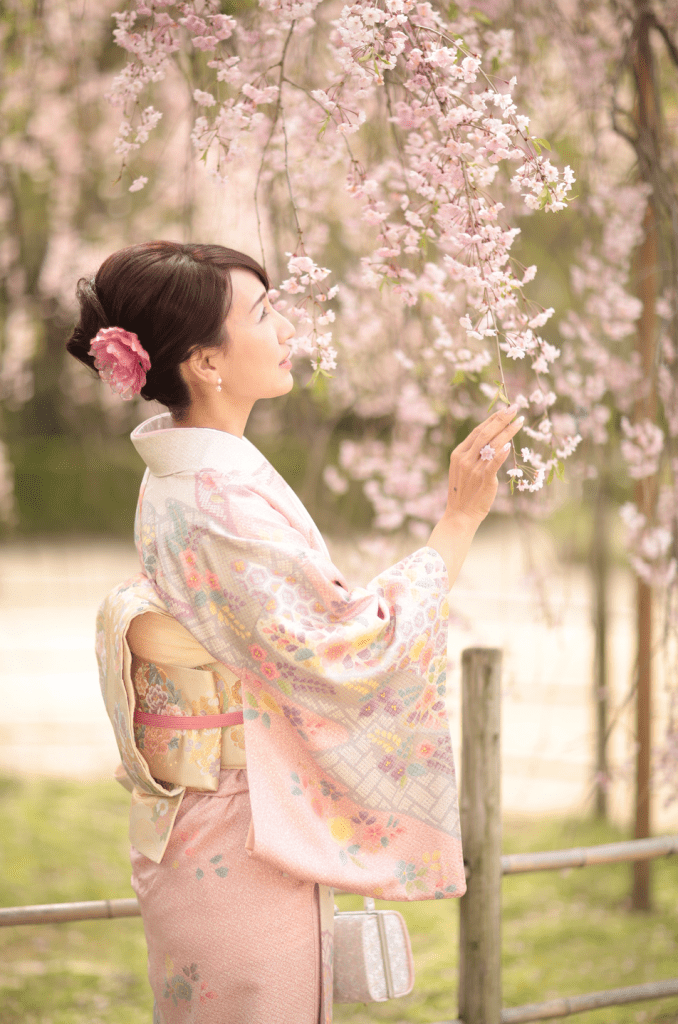 Mayuhime has this talent of making people remember her easily. Here are some of things I’ve observed about her:

What is more amazing is that she knows her stuff! As she explained the RSV project to me, I asked her a lot of questions and she was patient and serious in making sure I understood the concept of shares. 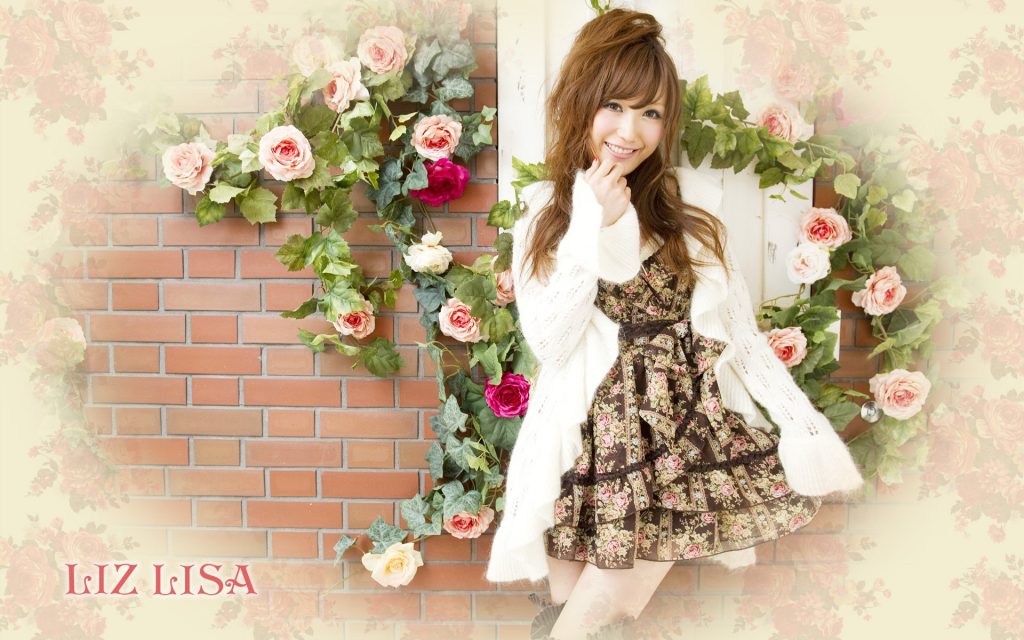 Which makes her literally impossible to forget, amidst the usual formal black-and-white “salaryman” dressing many financial people may adorn. 🙂 Since there are few princess-style traders in her industry, simply being herself is great positioning!

It is no wonder that she is a media darling in Japan and a living evidence that pretty girls need not be bimbos.

It is truly cool that she is so comfortable in her own skin and proud of what she is doing. She literally shines! Personally, I think she has brought a lot of colours to the (usually boring and technical) trading world.

In the media and in her book she has also made constant references to herself as a “mother”, which humanizes her trade really well. I wouldn’t be surprised if she has given hope to many housewives and working-mothers in terms of financial freedom and independence.

In general, I have great respect for the way she presents herself– In spite of how financially successful she is today, she is very humane in her various interactions.

If you know Japanese, I strongly encourage you to watch the above video!

Mayumi-san is clearly a very intelligent trader and crypto evangelist. Watch how she talks about strategy and tactics in the above video–her explanation is also clear and easy to understand, even to the layperson. In particular, she focuses on risk-adjusted returns.

She also understands the power of cultivating a network of experts and masterminds, since it was the gentleman beside her who nominated her to the show.

After googling her profile, it is rather evident that Mayuhime has clarity towards money. “Money” is usually an extremely emotionally-laden concept to a lot of people, for it is an area where most people hide their deepest fear. Mayuhime however, seems to know her various motivations and priorities in life very well.

What impresses me about her persona is that she is open about having a positive attitude towards generating more money and value too! It is this personal clarity towards money that is probably strongly correlated with her level of FX expertise, which propels her into great heights in her career.

Therefore, her excellent personal branding sustains her good work, allowing her to devote her time and efforts to training the public in financial education.

Personally, I wish she can have a translated version of her works so that I can buy to read!! Haha.

I actually strongly feel that more ICO-founders/ Traders or Financial Gurus can take a leaf of Mayuhime’s personal branding.

As a person, Mayumi Sakai is humane, authentic, very smart…and not ashamed of it. To me she defies quite a lot of Japanese stereotypes of women, such as “a good woman must act in XYZ ways, as dictated by Japanese society”.

May she continue to inspire people beyond Japan, especially women, and may more foreign media write about her 🙂