Bountie is a local gaming platform that aims to connect gamers across Asia.

Today we have the huge privilege of having Bountie’s CEO, Lex Na to share with us how Bountie can help gamers in Asia make gaming a profession. Enjoy!

IKIGUIDE: Hello Lex! Can you tell us more about yourself and what you are doing?

Lex Na: Hello readers! I’m 31 this year. 15 years ago, I was 8th in the North America server for Random Team ladder games for Warcraft 3.

My love for gaming grew my interest in tech. So I started my digital agency right after University, instead of being a Banker and going after what I studied in University.

10 months ago, my co-founders and I got together and started what would have eventually became Bountie.

Bountie is a platform for gamers in Asia to make a living while playing the games they love.

IKIGUIDE: Can you share with us one most inspiring and one most difficult moment in your time at Bountie?

Lex Na: Start-ups are full of ups and downs.

As founders, we feel the highest of high and the lowest of lows throughout this journey.

My most inspiring moment was a day that I got rejected for a major deal from an investor. I thought the deal was confirmed and nothing can stop this from going through. Yet, somehow it did fall through.

I was also surviving on 4 hours of sleep and sleep deprivation significantly affects one’s mood. At that moment, I felt terrible and lost but thankfully my co-founder Jose He was beside me. 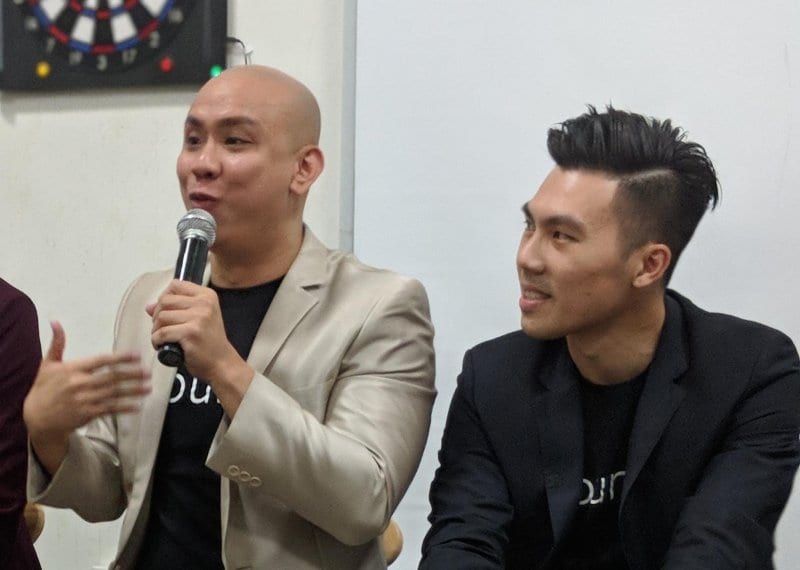 He has been with me since the start and for this rejection so he understood what I was going through. He brought me back into perspective and told me a story about “The farmer who lost his horse”/ “塞翁失马 焉知非福”.

For those who haven’t heard of this story, Google it! The moral of this famous story is to not judge or react too much to good or bad outcomes. Because we’ll never know if this good or bad outcome will eventually turn out to be a blessing or curse.

This inspired me personally to focus on what I can improve and change rather than what I can’t.

My most difficult moments have always been dealing with people. Because people are dynamic and we all have feelings.

It’s sometimes tough to navigate this without affecting another because of a business decision that has to be made.

IKIGUIDE: What are three tips you would give to our readers to tell a “shitcoin” apart from a legit coin?

IKIGUIDE: What is one thing about Bountie that people think they know, but actually do not know? 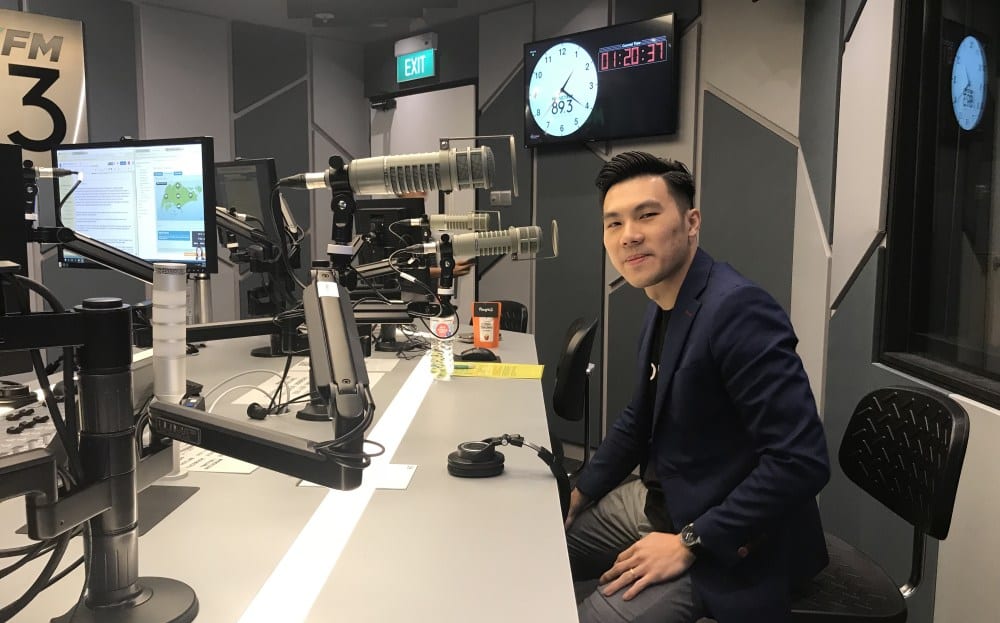 Lex Na: People think that Bountie is a gaming start-up but we are actually a technology company.

Our processes, direction and mythologies are all tech-driven and inspired by tech start-ups instead of traditional gaming companies.

IKIGUIDE: What is the one book on crypto/ blockchain you would recommend to our readers?

Lex Na: Cryptoassets: The Innovative Investor’s Guide to Bitcoin and Beyond. This was introduced by an investor who is friend’s with the author Chris Burniske.

This book has a concise overview of crypto, evolution of it and lots of information if you’re planning to start investing into this space.

IKIGUIDE: What do you think are the major trends for cryptocurrency/blockchain in 2018, especially in the gaming industry?

Lex Na: I personally feel that 2018 is the year where ideas becomes applications. There were lots of ideas floated around in 2016 and 2017.

This year is when the ideas become crystallised. Early adopters, investors and supporters can expect to start seeing use cases for their Coins/ Tokens other than speculative use or store of value.

IKIGUIDE: On a parting note, do you have anything else to add?

Lex Na: I would like to seek for help in a world where people are expected to know it all.

Specifically for talents, hustlers and people in the tech and gaming space to join our gaming revolution, join Bountie to evolve this space from paying to play to get paid to play.

We imagine a world where Ready Player One becomes a reality not in a dystopian way but in one that gaming becomes a huge part of everybody’s lives.

And Bountie would be in this vision. (:

Bountie.io is doing their public ICO now! Feel free to support them.