Five Minutes With Rohan, From Engineer.AI

We caught up with Rohan from Engineer.Ai at the Blockchain Pioneer Summit 2018 two weeks ago! Enjoy the interview ^^

IKIGUIDE: Can you tell me more about yourself and your name and what you are doing with Engineer.ai ?

Rohan: My name is Rohan, I run a blockchain and cloud divisions at engineer.ai. we are an existing diverse group and working for the last 4 years on this product. We did 23 million revenue last year and we are targeting 40 million this year.

Our team is doing what people will call a reverse ICO– taking your existing business model and taking ICO. What engineer.ai does is we gather a fundamental community of people trying to develop something.

Software outsourcing is one of those inventories that really hasn’t changed much in the last 20 years, it is still a very cunning material business. The way it works today is there are 2 different ways of doing this: we have the big consultancy model and the small shop model. 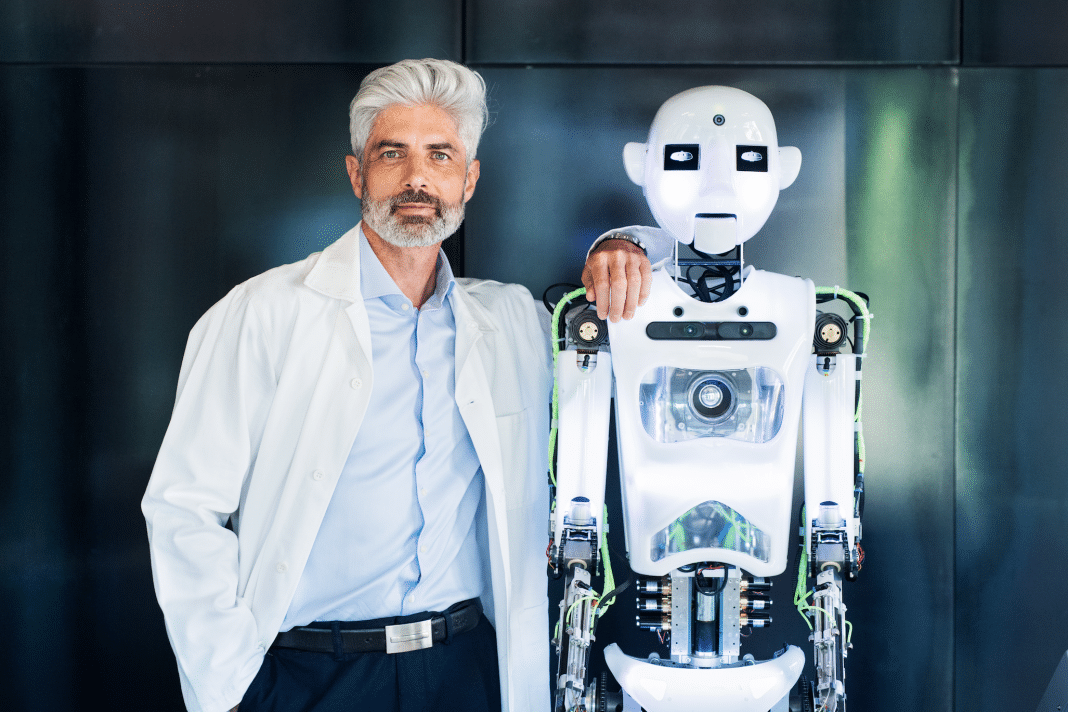 There was a study done by a research group that said that for anyone that tries to outsource, the average cost is 213% and it is a huge issue. What we need to do is by using a couple of different ways, by using AI and blockchain to make it easy for anyone to go on, and get an instant quote on time and price. So it is instantly a committed price and the idea is that they actually built 60% of the software using AI.

We found that 60% of those consumer applications are rather predictable. These are components that are usually rebuilt every time someone enters an application. I don’t want to over simplify but it is using components that are stitched together to be able to be able to create up to 60% re-applications. The other 40%, what we do it the other business logic were not at a stage where you can build everything automatically.

Normally, in digital software world, the engineer will be allocated for 1 month or 6 months, whatever the duration of the project is. The most important part is that we have gotten them this far with automations, AI and all that but this is the future. 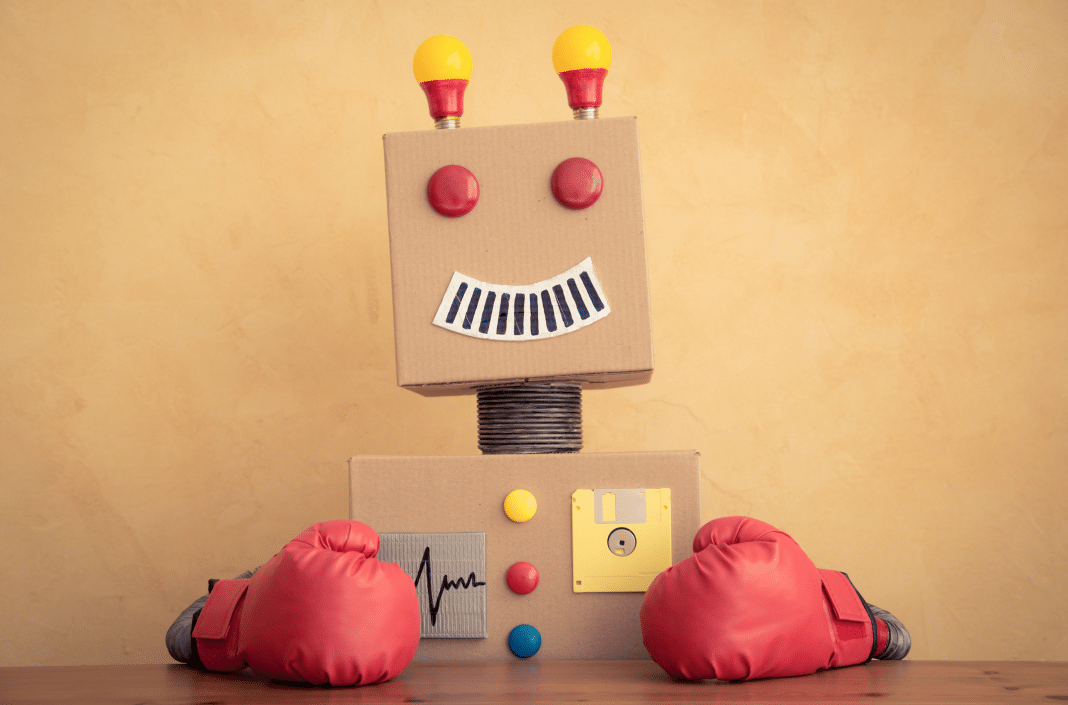 IKIGUIDE: How do you define AI? AI is so commonly used.

Rohan: AI can include a lot of things, from statistical models from 1900 all the way to just basics like NLP as well, a natural language processing.

IKIGUIDE: Does this sort of AI relate to the psychological side of reading especially in Engineer.Ai?

Rohan: No, it is more of language processing; taking user input and deriving meaning and extracting key words.

IKIGUIDE: Can you help me understand that? What is a human assisted AI?

Rohan: For our team at Engineer.Ai, AI has been able to solve 60% of the problem; 60% of applications will go through AI. The other 40% means that AI cannot fully replace it, so that 40% has to be done by humans and it is done through an environment that is controlled AI.

IKIGUIDE: Wow! That is helpful.

Rohan: So we need to now allocate more people to it. We can say we need to put 3 more finance skill engineers and put them on and have them work on it.

IKIGUIDE: I see, so the system would use escrow to guarantee payment?

Rohan: Very guaranteed payment as long as they deliver. So I have been on both sides on the equation; being a freelancer and getting screwed and on the other side, outsourcing. When we were freelancers, sometimes engineers are late. So if the customers lost a week of time, that customer does not get penalized due to the reputation system.

IKIGUIDE: It is like a reputation society, isn’t it?

Rohan: Yes, that is very accurate. And that token is a non-transferrable identity and that is reputation. In short other people that will verify your work and score and so you have to comply and behave.

IKIGUIDE: What I love about Engineer.Ai is how they utilize free capacity. It is so hard to find sound tokenomics like this these days.

Rohan: It is, it absolutely is and we are hoping that is one of the things we can solve. We have people come to us and say, “We need to build blockchain systems. Can you help us?” we have been into this already.

IKIGUIDE: That is really cool.

Rohan: It works from mobile apps, e-commerce sites, blockchain applications, the only thing we don’t do is games. Games are very common.

IKIGUIDE: Thank you Rohan for your generous sharing and for your 5 minutes today!