3 Reasons Why Huobi Is Dominating The World

Which Crypto Exchanges To Use And How To Cash Out

IKIGUIDE’s Recommendation: If you prefer a video explanation–do check out the excellent episode titled “cryptocurrency” under the “Explained” series on Netflix.

The system of cryptocurrency aims to address the limitations of the status quo– current systems which adopt a Trusted Third Party approach, which implies centralisation.

Take for instance, the issue of double spending.

Double spending is one of the most pressing problems that any payment network has to solve. The key is to prevent possible fraudulent techniques of users being able to spend the same amount of money twice.

To solve this problem, we currently use a trusted third party central server which keeps record of monetary balance and transactions. Unfortunately, this method requires an authority which controls your fund and also has your personal details.

What if this centralised party one day fails?

Precisely because the centralised entity is subjected to human errors, the whole system suffers from vulnerability and great shocks. The failure and corruptibility of centralised financial systems might strongly explain the subprime mortgage crisis in 2008, where economies and societies are subjected to averse selection and moral hazard.

A Brief History of Bitcoin

In light of that, an anonymous programmer with an alias Satoshi Nakamoto introduced Bitcoin in early 2009. He describes it as a peer-to-peer electronic cash system. 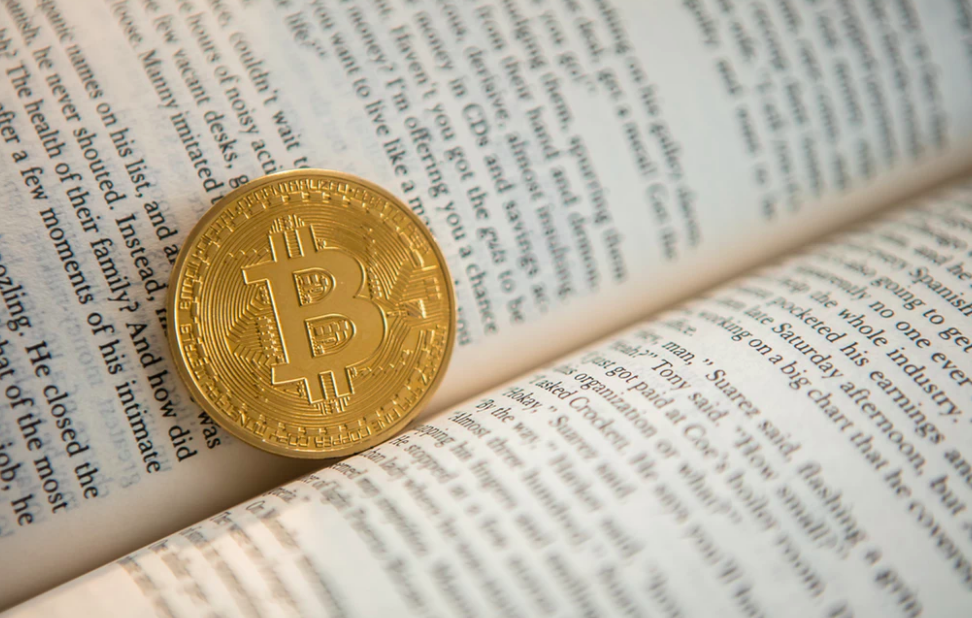 The system is completely decentralised which implies that no server is involved and does not require any central controlling authority. This concept can be likened to a peer-to-peer network for sharing files, like bittorrent.

In a decentralised network like Bitcoin, the job is to be done by each and every participant. This is done through the Blockchain which is a public ledger of all transaction that has happened within the network which is available to everyone. Thus, the entire account balance can be seen by everyone in the network.

Each and every transaction is a file which consists of the recipient’s and sender’s public key (wallet addresses) as well as the amount of coin which is transferred. The sender also needs to sign off the transaction with the aid of their private key. The transaction is then broadcasted in the network for confirmation.

Only the miners can confirm transactions by solving a cryptographic puzzle within a cryptocurrency network. Individual nodes take the transactions and mark them as legitimate before sending across to the entire network.

Afterwards, each and every node of the network would add it to its database. Once the transaction has been confirmed, it will become irreversible, immutable and a miner would receive a reward as well as transaction fees.

An absolute consensus of the entire participants regarding the legitimacy of the transaction and balance is required for any crypto network. The system would break if there is a disagreement in the nodes of the network on a single balance. However, there are a lot of rules which are pre-built and also programmed into the network so as to prevent such occurrence.

Cryptocurrencies are so called because the consensus keeping process is ensured with a strong cryptograph. This, and the factors earlier mentioned, makes the third parties and also blind trust as a concept completely redundant.

What Do People Do With Cryptocurrencies?

Purchase of Goods and Services

Previously, getting a merchant which will accept cryptocurrency was very difficult, if not impossible.

However, the situation has changed completely nowadays because there are several merchant which accept cryptocurrency as a form of payment both online and offline. Increasingly, bitcoins can also be used to pay for a whole range of products such as: hotels, flights, apps, jewellery, computer parts and even college degrees!

Along with the growing interest in cryptocurrencies, there is also a rapid increase in the number of crypto-ATMs which is located around the world. There are even several bitcoin ATMs in Singapore–you can find the locations here.

If you just started a business and you are looking for new customers, a good solution for you is the acceptance of cryptocurrencies. 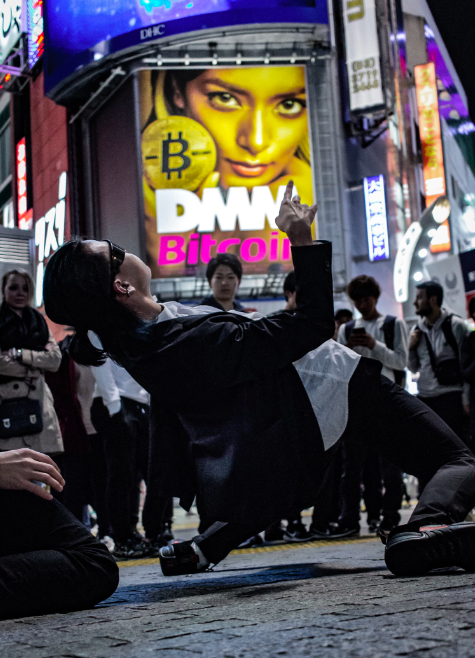 This potentially serves as a great public relations angle as well. Especially so because the interest in cryptocurrencies has never been higher!

Firstly, you need to inform your customer that your business accepts cryptocurrencies. This can be done by putting a sign by your register. Payment can then be accepted with the aid of the hardware terminals, touch screen apps or simple wallet addresses via QR codes.

There are various kinds of services which you can use to be able to accept payments in cryptocurrencies. For instance, CoinPayments currently accepts more than 75 different digital currencies and their transaction fees are 0.5 percent. Other services include Cryptonator, CoinGate and BitPay, with the latter only accepting Bitcoins.

What most people have in mind is that crypto is one of the best investment which one need to take advantage of, this is because there are several people that have made huge amount of money from the sales of coin, investment etc.

As a whole, the market capitalization of cryptocurrencies soared by more than 10,000 percent since mid-2013. If you wanted to invest in cryptocurrencies, the dominant coin is Bitcoin. Yet noticeably, in 2017 its share in the crypto-market has reduced from 90 percent to around 40 percent.

This is because there are several options which are available, with some coins being privacy-focused, other being less open and decentralised than Bitcoin and some are copying it outrightly. 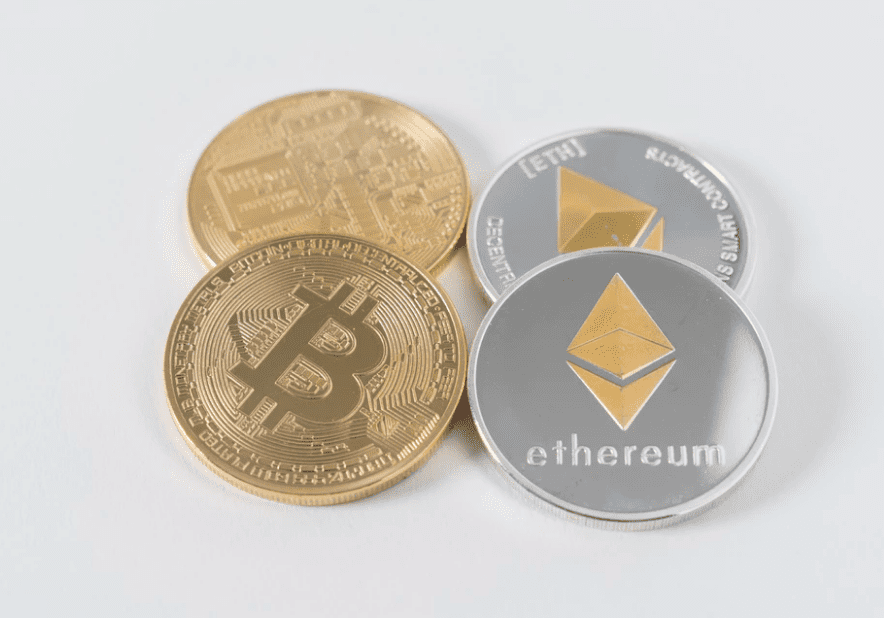 The second most valued cryptocurrency is Ethereum and has also recorded the fastest rise in the history of any cryptocurrencies. Since May 2016, its value has increased by more than 2,700 percent.

However, it is worth noting that cryptocurrencies are high-risk investments, because their value in the market fluctuate widely. Moreover, cryptocurrency are partly unregulated and there is always a risk of them getting outlawed in some jurisdiction.

In addition, cryptocurrency exchanges can be hacked. There has been many instances of crypto-exchanges being hacked–the most recent in June 2018 being Bitthumb. A sum of USD31 million was stolen from Bitthumb though thankfully the exchange has promised all users that it will compensate them from its reserves.

Here is a summary of past hacked exchanges: 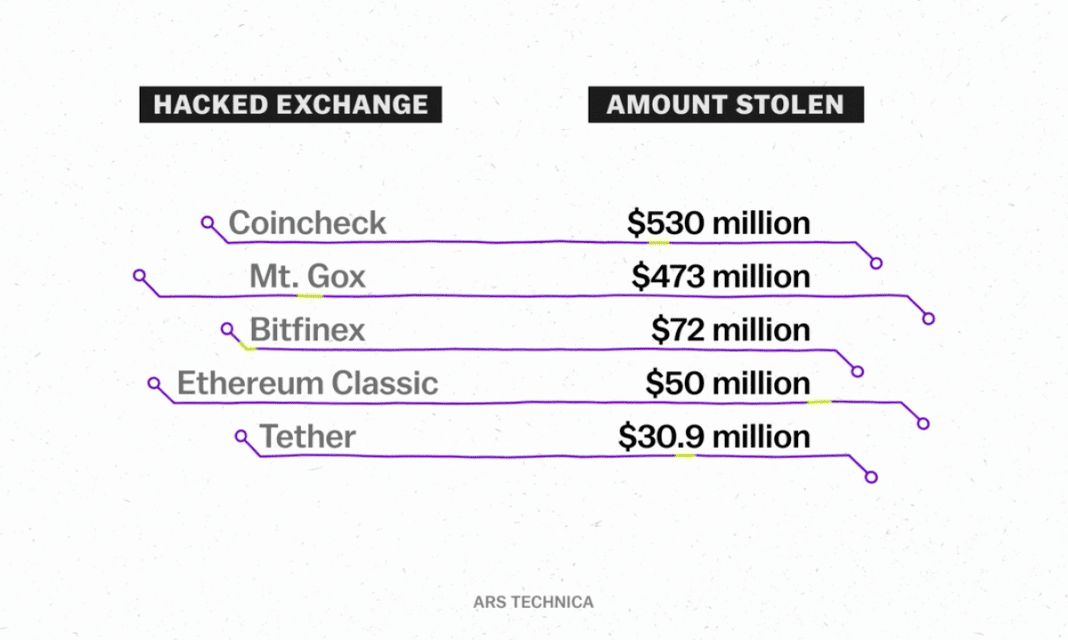 So remember to trade with care, and be aware of the various risks you are taking!