“What is HODL!?” The Top 5 Must-Know Cryptocurrency Jargons

As a professional who has been doing Public Relations/ Community Management in the cryptoworld for some time already, it recently came to my attention that some of my friends are completely lost when my fellow traders and I discuss crypto stuff. This is because we tend to spam cryptocurrency jargons like water.

Indeed, cryptocurrency jargons can sometimes be quite confusing to a person who isn’t familiar with crypto! Yet if you are just starting out in crypto in Singapore, you will see such language used really often on reddit and in telegram.

Having said that, don’t worry. Here’s presenting a Top 5 Must-Know Cryptocurrency Jargon Post to help you decrypt some of the potentially confusing language. 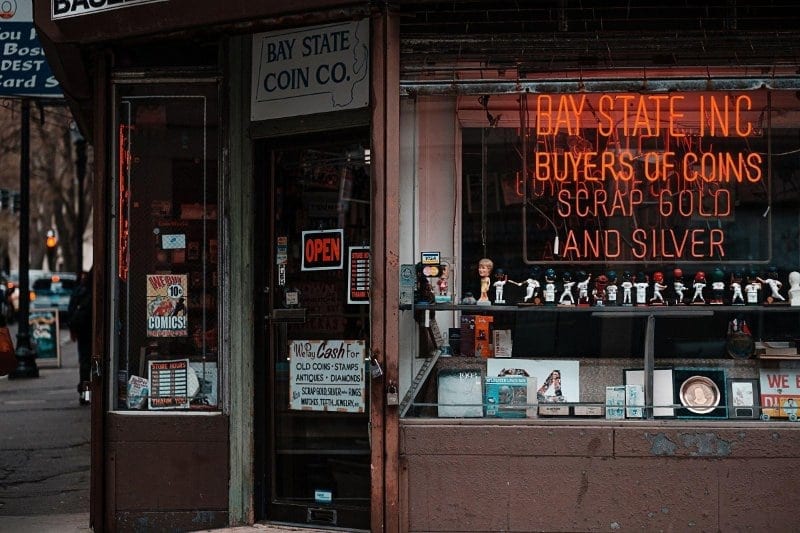 Everytime you read Facebook Groups, Telegram, Reddit–there will be at least one person who uses the term “HODL”.

So initially when I first started out in the cryptoworld and doing research, I was totally judging redditors. “Cannot even spell ‘HOLD’ meh? So fail.”

But actually, “HODL” refers to “Hold On for Dear Life”. It’s not a misspelling or autocorrect for the word “HOLD”.

Well as I’m typing this, TRX is like mooning again due to its newest listing today on a major exchange. So someone might tell you to “HODL” because the prices will be increasing (X10? X100?) over the next few hours or days.

Which brings us to our next jargon… 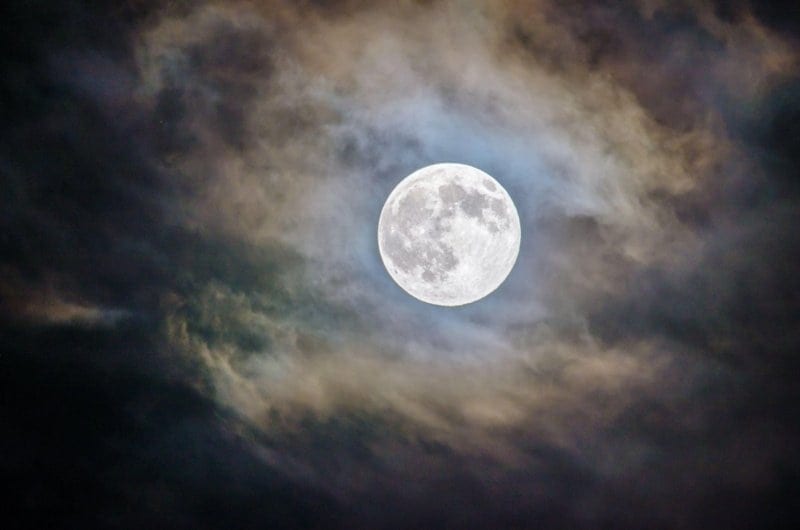 Basically the action verb of mooning describes the increasing price of the cryptocurrency.

Contrary to popular language, it’s not describing an ass. (HAHA– that was what one or two friends speculated).

Sometimes crypto traders use the phrase “to the moon” to describe the skyrocketing prices of that particular coin.

This abbreviation stands for “Fear Of Missing Out”.

The shittiest feeling in crypto is when you cannot buy ETH as coinmama/ coinbase/ xfers is taking forever to verify your account, or you buy a coin at a relatively high price because everyone else is doing so.

Take the recent example of VERGE. A couple of days ago, there were massive rumours surrounding the verge wraith protocol release. The prices of VERGE fell due to loss of confidence, then peaked when a developer “leaked” a picture of a wraith protocol screenshot on snapchat.

So why did the price of VERGE peak due to pure speculation? It’s the fear of missing out or FOMO. So there you go 😉 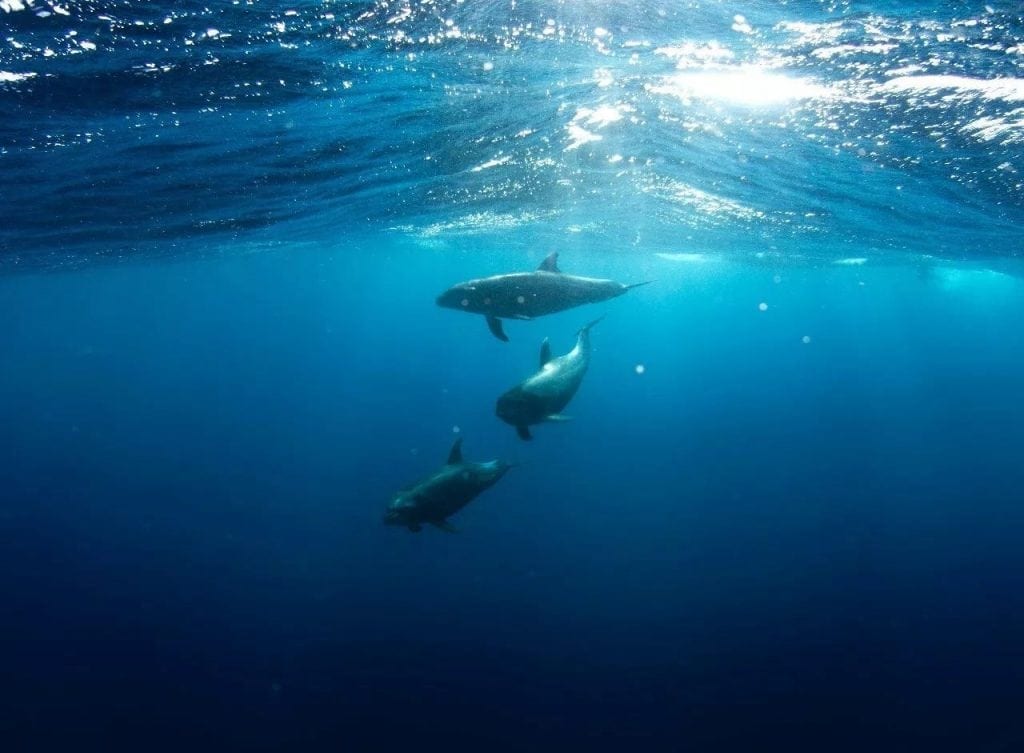 This refers to a filthy rich guy/ trader who hoards cryptocurrency. Rumours has it that a trader just bought 1 billion units of ripple four days ago.

So whenever you see a sudden rise or spike in cryptocurrency prices, it’s a bullish whale in action.

Likewise, when you see a sudden drop in cryptocurrency prices, it is also a whale in action–and we call this whale a bearish whale, aka a whale dumping those coins.

FUD is also another popular abbrevation which stands for “Fear, Uncertainty and Doubt”.

Some people like to “FUD” and create even more confusion when a situation is already unclear. This term is also used to describe coin buyers who are not sure what to make out of a particular situation, especially when developers are unresponsive or not transparent.

I hope you have enjoyed today’s simple post! Hope the above 5 crypto jargons help you navigate the potentially confusing world of crypto as a newbie ^^ Have a great day ahead!