Cryptocurrency Wallet: What Is It All About?

The cryptocurrency market is highly risky and volatile–yet many are still drawn to it as returns may be absurdly high! Here are the five commonly asked questions about cryptocurrencies and its ecosystem that the IKIGUIDE team gets. 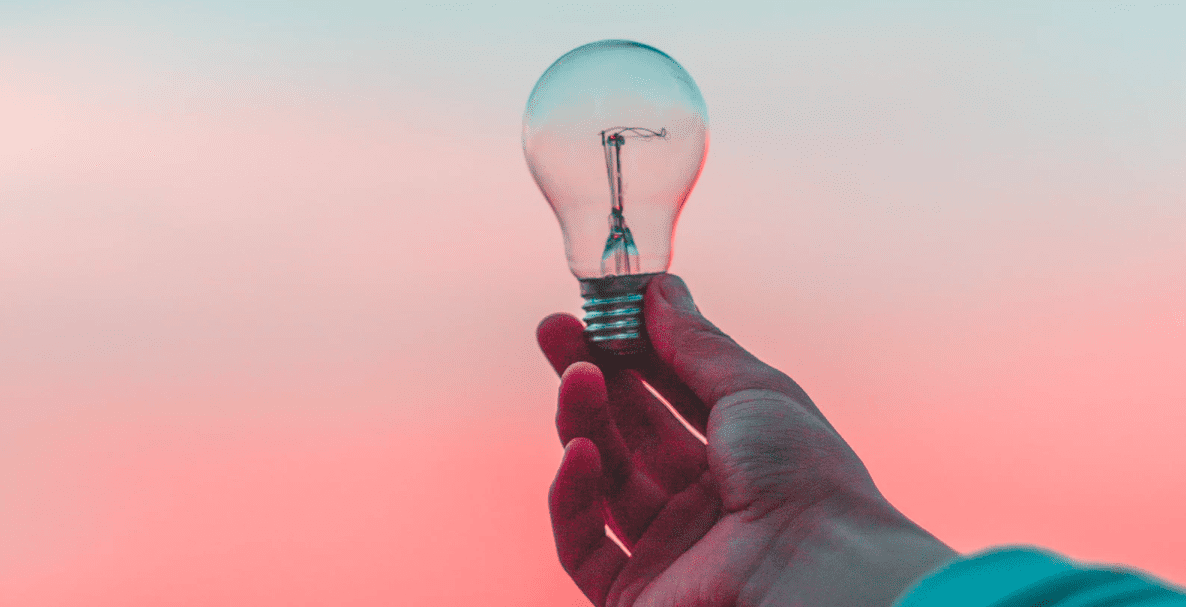 IKIGUIDE: Cryptocurrencies are akin to digital money. They can be used for buying, selling, making payment, investing etc.

A common example is Bitcoin. Indeed, bitcoin is the biggest cryptocurrency of all! It was created in 2009 and has been the most widely accepted coin.

All the crypto coins have the same basic underpinnings–blockchain technology. Cryptocurrencies make use of blockchain technology, a shared public record of transactions. Blockchain technology can be used to create and also track a new type of digital token, one which can only be made and shared according to the rules which have been agreed upon by the network.

Cryptocurrency FAQ #2: What exactly is a bitcoin? Can I hold one?

IKIGUIDE: A bitcoin does not exist as a physical object.

if an individual has 0.5 bitcoins sitting in a digital wallet, that does not mean that there is a corresponding other half sitting somewhere else.

Owning a bitcoin implies that there is an agreement between you and other computers which exist on the bitcoin network. This agreement says that your bitcoin was created legitimately by a bitcoin “miner”, and then passed on to you through a series of legitimate transactions.

If you want to own some bitcoin, there are two options; you can either

Since the creation of the first bitcoin in 2009, the total number in circulation has been growing at a declining rate. This is so as to ensure that at some point around 2140, the 21 millionth bitcoin will be mined and no more will ever be created again.

If you disagree with that collective agreement, well there is nothing stopping you from splitting with the wider network and thus create your own version of bitcoin. This is what is referred to as “fork”, and it has already happened several times in the past. That’s what competitors such as Dogecoin and Litecoin are about.

The difficulty is persuading other people to follow you–indeed, a marketing problem! Afterall, a currency used by just one person is not much of a currency. The consensus of the masses is key, in this aspect.

IKIGUIDE: Theoretically, things which you can do with a computer can also be replicated, sometimes it can be rebuilt on a platform which is crypto-based.

Building a cryptocurrency involves turning a worldwide network of computers into a decentralized platform for storing and processing data.

You can think of it like a giant hive-mind PC (that this no longer sounds like it has much to do with “currencies” is part of the reason some suggest the use of name “decentralized apps” to cover this sector).

However, the available uses in practice are growing but currently limited. Payment for online and offline transactions can be done via Bitcoin, while other kinds of cryptocurrencies are not yet widely accepted.

The excitement about the field focused mainly on what it could become rather than what it currently is.

Cryptocurrency FAQ #4: What is the big deal about decentralisation?

IKIGUIDE: Cryptocurrencies may be regarded as a fancy database at their heart. For instance, Bitcoin is a big database of who owns bitcoin + the transaction which occurs between the owners. 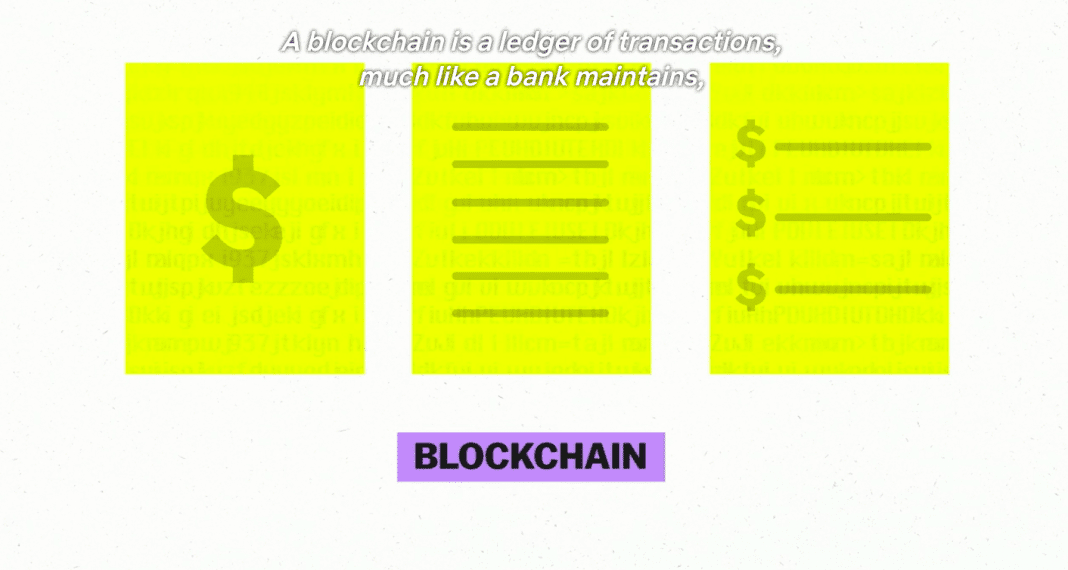 However, there are probably no distinct differences from a conventional bank. Both are big database that records who owns what currencies, and the transactions made between those owners.

The key distinction is that no central authority runs that big fancy database, when it comes to cryptocurrencies. Your bank can unilaterally edit its database to change the amount of money it thinks you have. Sometimes that’s to your advantage and sometimes it’s not.

With cryptocurrencies, no one can do the above.

The only authority on the network is consensus. Nodes have to agree on the next block, in accordance to the basic rules of the network that are enforced.

Cryptocurrency FAQ #5: So what do miners do? 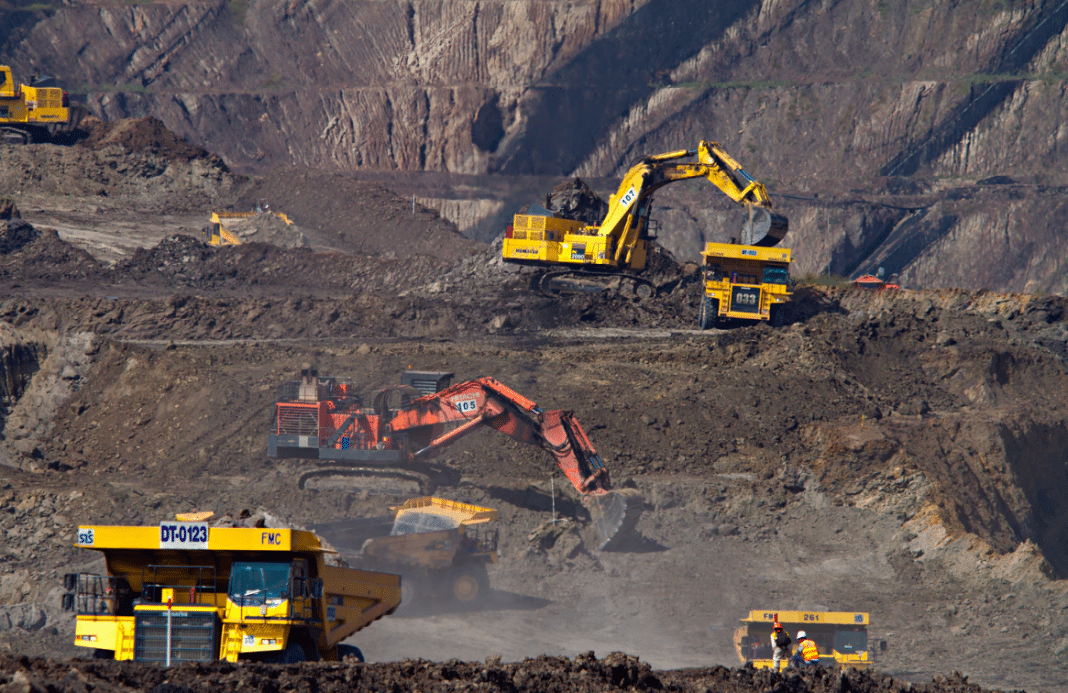 IKIGUIDE: Miners build the blockchain. How precisely they do that varies from one cryptocurrency to another.

Bitcoin is a good example. Every 10 minutes or so, one miner is randomly selected to do the work of declaring and confirming transactions. And thereafter bundling them up into one block of transactions, which they then add to the chain.

In return for doing the work, the winning miner would be allowed to “print” some new bitcoin so as to pay themselves a reward in bitcoin.

Anyone can be a miner; all that is required is to run the bitcoin software in mining mode. The tricky part is being a profitable miner.

The main work of handling the transaction is easy. The real expense comes from the way the winning node is selected. This can be likened to a raffle, where buying a ticket involves the use of your computer to solve an complex yet useless arithmetic problem.

So as to have high rewards, there is need for you to solve the problems thousands or millions of times a second in order to enter the raffle with much ticket as possible. That involves building specialised computers, getting a cheap source of electricity, or just hacking innocent people and using their hardware.