How Blockchain Can Solve The Problem Of Fake News

Today I’m going to blog something that is dear to President Donald Trump’s heart: FAKE NEWS!

Well first and foremost, let me admit that I love trolling people sometimes. Which is why I set up the following President Donald Trump Fan Page:

This page currently has 6000+ likes without me spending a single cent on FB ads, and sometimes I don’t even know what I’m posting about.

Basically you can post anything you want and title it “FAKE NEWS” and somehow there would be tons and tons of reactions. And also, every single day someone will direct inbox a long message to Admin “President. Donald Trump”.

So this got me wondering: How is it possible that people can even mistake this troll Trump page for the real deal?!

The term “Fake News” was popularized by President Donald Trump in 2016 for his Presidential Elections. He basically use this term to describe any information reported by the media that he doesn’t like, or is written against him or his many policies.

Ontologically, perhaps it is not so easy to define what a “fake news” is, because there are other sort of content around, such as:

I came across the following table which I found informative:

This Thing About Us Humans And Fake News 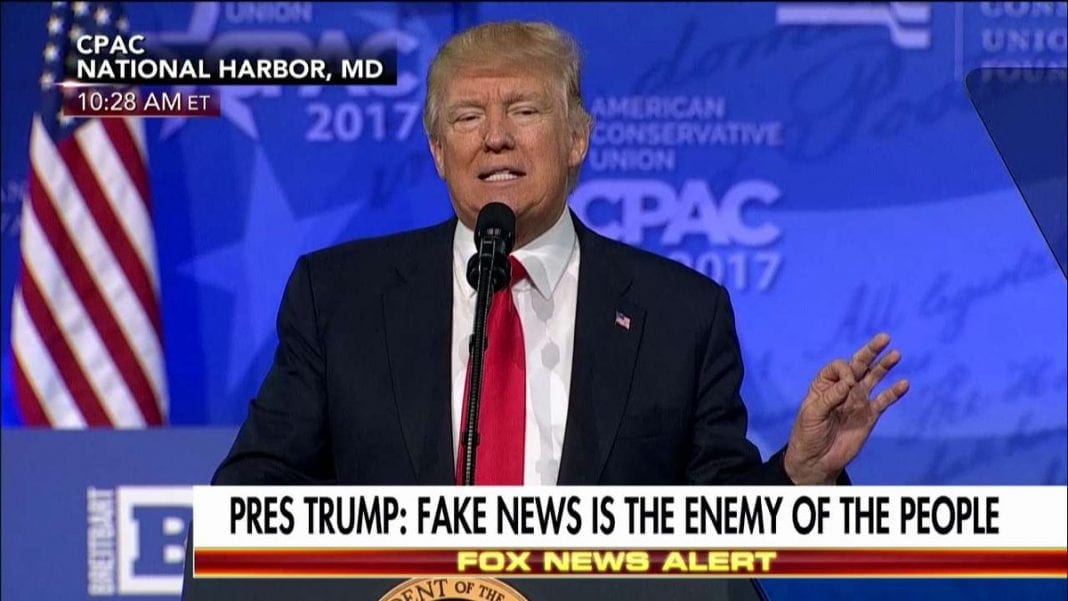 So recently I’ve concluded from empirical data that perhaps most people could not distinguish between:

…we want the fake news to be true.

That is to say, whenever you read a piece of text, right down to your subconscious you already have a certain prejudgement of it. Usually this prejudgement is influenced by emotions.

Emotions might cloud your final logical conclusion, and sometimes logical fallacies and cognitive biases might cloud it too.

In the context of cryptocurrencies, people like to say–“Buy on the news, sell on the rumour”. In a crypto-media landscape full of FUDs and what not, and when you have 5 digits poured into a certain coin, sometimes it might really be hard to think logically.

So is fake news a problem? Actually, it is a billion dollar problem.

With more and more information available freely on the internet, it becomes harder and harder for the average man on the street to determine quality from non-quality.

If an organization can have a beautiful and professional looking website that might seem legit, does it mean that it cannot spread fake news? Likewise, if you judge the quality of an scam ICO by how professional the website looks (even when pictures of the team members are stolen), then it is likely that you might be prone to falling prey to these portals.

Fake news is so much of a problem that the Singaporean government had wanted to set up a special committee to curate online news. It is also much of an issue that Facebook found it necessary to curb the spread fake news on its platform. And guess what? President Donald J Trump probably won the elections partly because of fake news too.

So why is fake news a problem? Some reasons are:

It’s just like shit news portal The Real Singapore before it got shut down–“Ahmad” was actually a fake Malay person created by the lady founder! When deep-seated emotions are involved and manipulated, social unrest is not improbable.

Compare this piece of news to a potentially fake news which screams “WHAT WALLSTREET TRADERS ARE NOT TELLING YOU: BICOIN IS CRASHING TOMORROW! DO NOT BUY!” Which piece of news do you think would get more traction online?

How Blockchain Can Solve The Issue Of Fake News

And the main reason why I’m really excited about blockchain is because it can solve the issue of fake news.

Doing this will ensure a decentralised system which relies on the wisdom of the crowd, and to people who value quality news. It will generate more trust in the quality news ecosystem. This is as opposed to entrenching the popular idea that the Singaporean government is controlling and totalitarian even further. 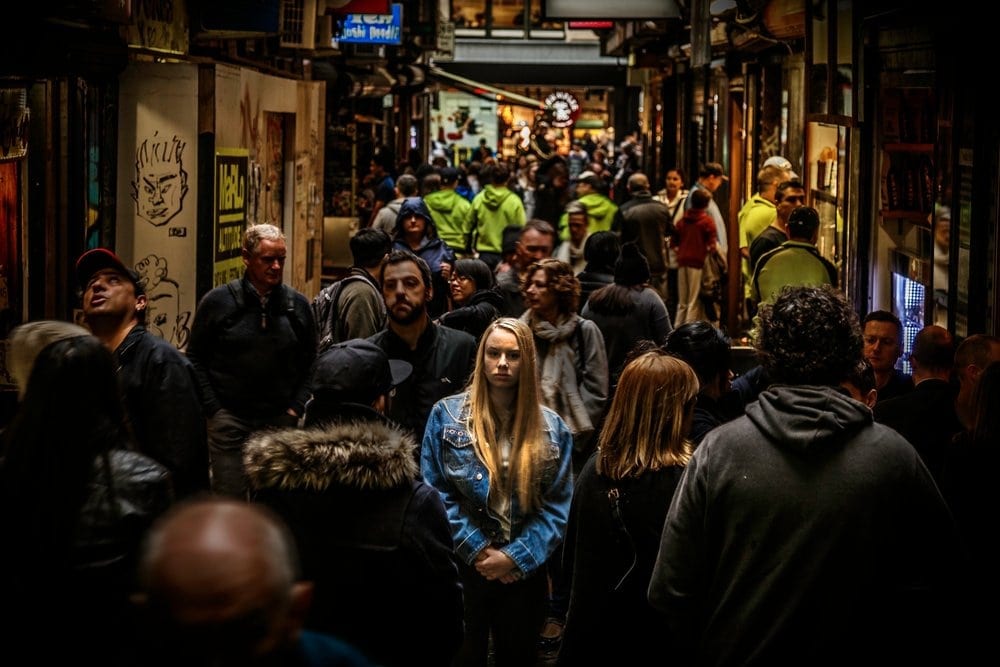 Imagine a reddit-style, decentralised community of journalists, writers and users on a portal running under blockchain technology.

This platform of people uses a particular token to pay for quality news. Using the wisdom of the crowd, users and even advertisers can rate content and upvote/downvote them as accurate/inaccurate publicly. There can also be independent fact-checkers who will randomly and periodically check the content of the articles and receive rewards on the blockchain, which can then be traded on a crypto exchange.

If a piece of news were found to be inaccurate, the person’s “karma” points would be affected. This platform is likely to be like Steemit, except that it is more news-focused and therefore subjected to professional quality than embracing the attitude of “any content goes.”

In addition, news portal which run on blockchain can use open source to programme what appears on their users’ news feeds–and the implications are that the portal is then transparent, immutable and open to public scrutiny.

Developers here can then help contribute to a better world by collecting a database and writing even better algorithms on the blockchain that serves the public best. They can opt in to this community and receive the tokens for their rewards.

For surely, the identification of fake news too follow certain features and patterns? Heck, sometimes even AI can be used to automatically scan content in accordance to telltale signs that certain things are off, such as too many capital letters in “screaming” headlines .

The best part of AI is that the process to dig out fake news can also be more elegant and refined as the system can afford to cross-reference each story against the ever-growing database of information on a daily basis.

Conclusion: Where Do We Go From Here?

When we pair blockchain with AI to fight fake news, I’m pretty optimistic that many good things can be achieved for the world.

Wisdom of the crowd + automation— Now, how awesome is this?! I would want this high-quality news portal on blockchain, wouldn’t you? 🙂

So in Singapore’s context, would the government consider funding an initiative that runs news on blockchain? If so, I would love to be involved 🙂