4 Important Things About Crypto Assets You Need To Know!

The Beyond Blocks Summit is one of the biggest events in Asia this year that people in the Blockchain Space are speaking about. As one of the main highlights during the Blockchain Festival, several are getting geared up to learn more about some of the key topics. In this article, we focus on the topics related to adoption.

Background: The country has seen a large bitcoin following with young and old betting on the this new wave of technology to build wealth. Some investors have even created a new term “Kimchi Premium” to highlight the difference in prices between South Korea and Global prices. If this topic is new to you, here’s some basic reading.

One of the key topics in the Beyond Blocks Summit is the balance of regulation and disruption (11:15 AM – 12:00 PM in Dynasty Ballroom). It is crucial to listen, understand and build your next steps that could cater to different views on this topic.

Back in January, a government minister of Korea recently suggested banning trading in bitcoin and other cryptocurrencies. This was however revoked quickly as it is practically impossible to impose such an extreme regulation.

Separately, the Finance Minister Kim Dong-yeon said in an interview with local radio station TBS that banning trading in digital currencies was “a live option.” Kim said, there are no disagreements over regulating speculations such as using real name accounts as well as levying taxes on crypto trading. The shutting down of digital currency exchanges is a real option but a serious review is needed.

The speakers and moderators in this section will be:

Another major topic to be covered in the Beyond Blocks Summit is on Mass Adoption (14:45 PM – 15:30 PM, Dynasty Ballroom).  Misunderstanding, as well as a lack of general awareness, is the challenges most Koreans are facing. Several people still don’t really understand what Blockchain is, or what it can do.

No doubt Blockchain’s ability to act as a public ledger of transactions could revolutionize financial services through the reduction of risks and give cost savings. But for Blockchain to play essential roles like central counterparty party clearing, trade settlement, collateral management, regulatory reporting, and corporate actions, it must first overcome some operational and regulatory challenges.

Additionally, Blockchain’s success will depend on a smooth integration with legacy technologies. And in this increasingly digital world, it is crucial to prove Blockchain is secure from cyber-attacks. For mass adoption to be achieved, harmonized standards and regulation need to be agreed by the industry’s securities services industry, regulators, and governments.

It was also estimated that the use of blockchain would streamline cross-border payments, securities trading and regulatory could generate cost savings of between USD15 billion and USD20 billion by 2022.

The speakers and moderators in this section in Beyond Blocks Summit 2018 will be:

Entering markets is never easy. In order for Adoption to work, companies trying to pioneer new revolutionary solutions need to understand the market. One major topic in the Beyond Blocks Summit covers this (16:00 PM – 16:45 PM, Dynasty Ballroom). Categories within this topic to know about are protection, wallet security, and navigating the market.

The cryptocurrency exchanges and governments are moving towards self-regulation so as to protect the market from irregularities, frauds and theft. The latest addition to this growing list is the Korean Blockchain Association that is working on establishing a self-regulatory body to review the crypto exchanges operating currently in the market. The committee of the association would define the standards for the self-regulation so as to establish safety and transparency.

The deputy prime minister of South Korea, Kim also emphasized that investor and consumer protection will need to be implemented by the end of 2018 so as to protect the user and investor of cryptocurrency.

The speakers and moderators in this section in Beyond Blocks Summit will be:

Have you signed up and got your tickets yet? 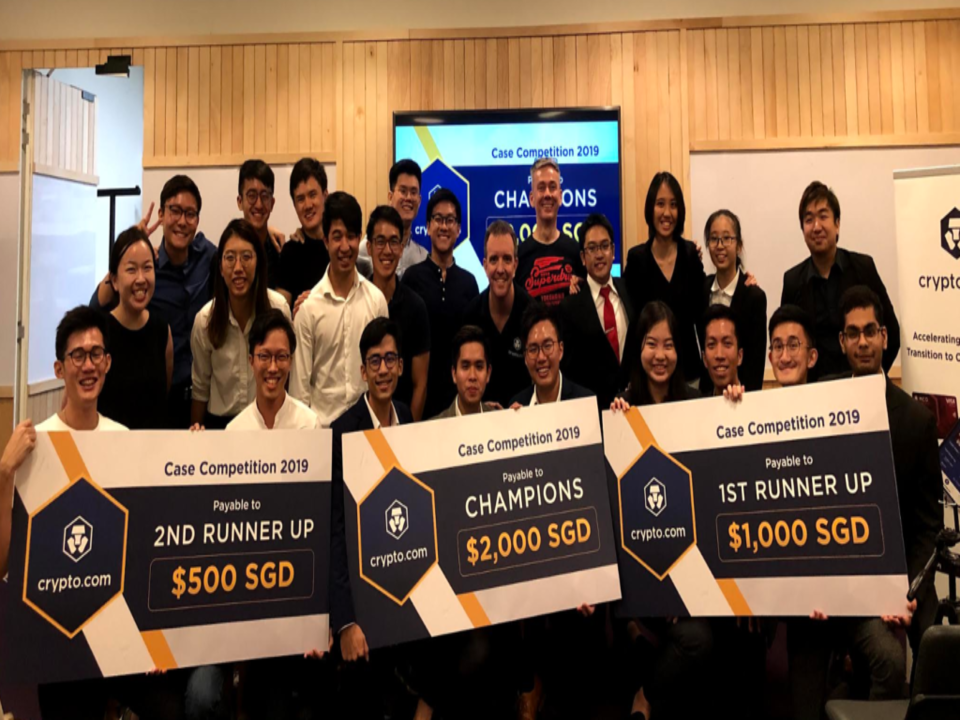 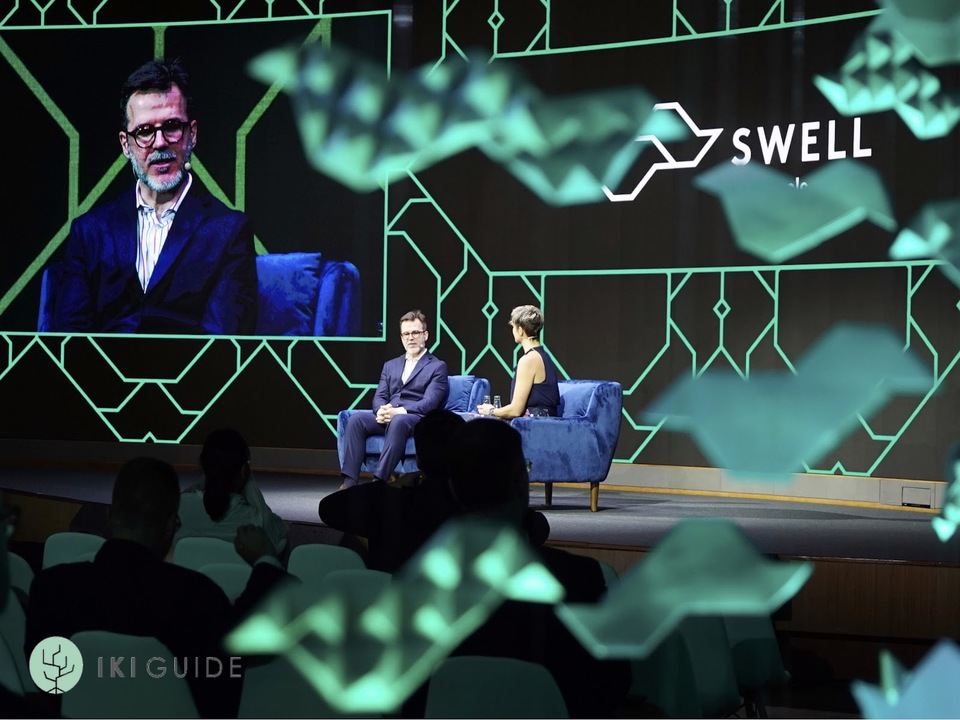 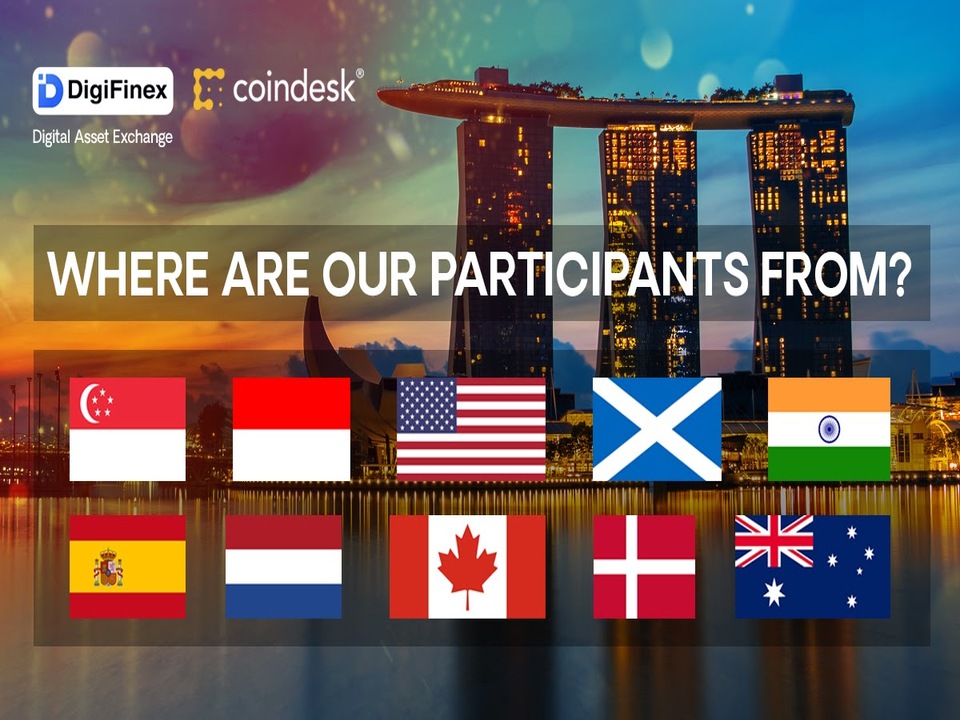