High on Crypto? Why 2018 Is The Year of ICO (Initial Coin Offering)

Thought Experiment: If Emotions Change, Can Narratives Be Static?

Mana Ogawa: “If our minds are calm, we can naturally tell our stories in a grounded manner.”

Today’s brief post is my personal opinion on why I think 2018 is the year of ICO, the abbreviation of “initial coin offering”. Recently we have seen so many news focused on the crazy price increases of bitcoin, ethereum and litecoin.

What is ICO, or Initial Coin Offerings?

In layman’s terms, ICO is used to raise funds from the public, for the startup.

I personally define the term “startup” under two metrics: scalability and replicability. The results need to be “high growth and profitable” (to justify returns to traditional Venture Capitalists). I’m defining startups because this term is so overly and any-how-ly used in the modern day context.

So in other words, ICO if done well might radically disrupt the market for venture capitalists. Now, this is the part with implications –if ICO are done well, the collective “we” might be able to reduce income inequality in the world.

Politically, the control has shifted from the elites to the hands of the masses today.

So technically, today if you have a radical idea to change the world and already have a working business model, funding is of no problem now. No problem at all because you can appeal directly to the masses instead of a select group of elites! 🙂

This Is Why Crypto Influencers Are So Important!

So I was saying that ICO can reduce the world’s income gap, amongst all of the other world’s problems it can solve. Because ICO can now be a powerful and less regulated medium of fund-raising for legit startups. And scams for that matter, but I want to take the courage to focus on the legit ones and fight the hell out of the scammy ones.

This mechanism works due to the wisdom of the masses. The underlying assumption and condition is that the early adopters who read white papers and recognise that a particular company has a vision for the greater good of the world MUST boldly preach it and have no fear in influencing people.

These influencers might even make polarizing statements for the goal of “fighting for the larger good of the world”, defined of course under verifiable and standard economic metrics such as reducing poverty and raising the minimum safety standards for people everyone in the world.

There are Singaporean Companies Which Will Start ICO in 2018, Too

It honestly is a privilege to be back in Singapore with so many wise minds in the cryptoworld! In a short span of two weeks I’ve met up with the core-team members of some Singaporean companies which intend to do ICO in 2018.

All of the above Singaporean-based companies will be doing ICO in 2018. It’s so exciting that I cannot even!

Indeed, no words can describe to you how optimistic I am, looking at the cryptoworld from the PR angle.

Because if you want to change the world, there is nothing but a more opportune and better time than 2018, and via ICO too!!

Shades of Grey: Legit or Scam?

At the same time I’m also worried because the line between legit and scammy ICO is very thin and blurred. And as a blogger I hope I can raise awareness to the public through this blog.

Some might ask– What has IKIGUIDE got to do with crypto?! My answer= everything.

The core brand value behind IKIGUIDE is meaning. The core value behind a coin is its vision. The bloodline of any company is money. And in order to carry out a company’s vision you need a constant flow of revenue (mandatory and backed by sound business model), and if you want to grow faster, money.

So therefore, because of my PR + econs background, before I buy a coin I’ll definitely read the white paper. The white paper details the vision behind the coin and its medium to longer term plan.

I differ slightly from this position though. The vision behind an altcoin is very important to me in my purchase decision. I understand that it is mostly early adopters who read white papers in detail, and I absolutely LOVE discussing white papers with fellow early adopters.

White papers are fascinating and interesting, especially from a PR perspective! The next question really is learning to discern the truth from the lies, the earth from the glitter, and legit companies from scams.

The vision behind the coin is how you and I can change the world by buying the coins. Crypto largely represents the mentality of abundance and how companies, governments and the public can align their personal agendas to go for win-win-win solutions.

To me clearly, this has implications on the way we communicate, present ourselves, and do our parts for the developing worlds. This has clear implication on how we conceptualize the role of governments, the responsibilities of the central bank, and the very idea of inflation.

And I’m honestly very into crypto in PR because–well I did my bachelors in Economics at NUS and my Masters in PR in Finland…so what better combination when it comes to expertise in this field, right? I can understand financial concepts almost immediately, and I’m always very happy to defend ethical companies to the end with my PR skills. 🙂

Where Do We Go From Here? 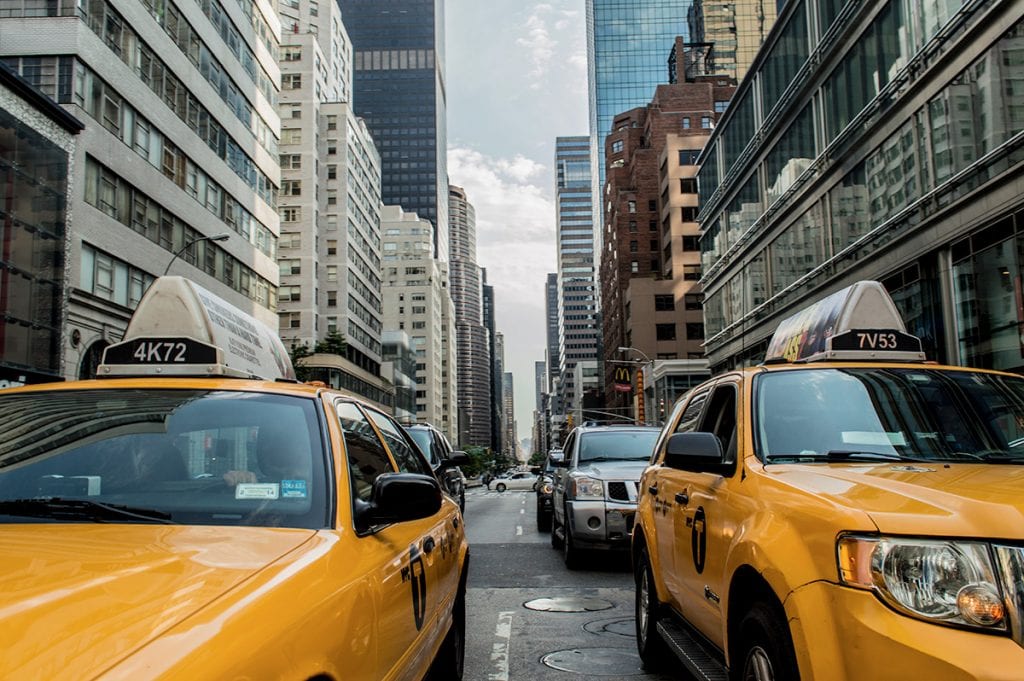 So yes, we will be witnessing so, so many ICO in 2018. Not just globally but also locally, in Singapore! I used to think Singaporean companies won’t be doing it so much, because MAS rules and our SG laws are quite strict. And I know because it reflects in the copywriting of the whitepaper via disclaimers, the avoidance of the usage of words “investment” or “security” and so on. Core team members are also very careful on social media and in the public with what they say.

I’m really excited and am looking forward to the many many other ICO that will be taking place here in Singapore.

If you are a Singaporean company which wants to needs help in your ICO whitepaper, feel free to contact me at wanwei [@] ikiguide.com . I’ve read so many ICO papers that I’m expert already HAHA.

In the next few months I’ll be writing more about how to differentiate legit ICO from scammy ones, how Public Relations works in the field of ICO, and also why I personally think crypto is far from a bubble. We’re only at the start of an exciting second phase of this crypto thing (the first being for the early adopters).

It’s an exciting journey and I’m so happy to be part of this revolution. 🙂 Tons of opportunities and aligned wins for everyone. 🙂